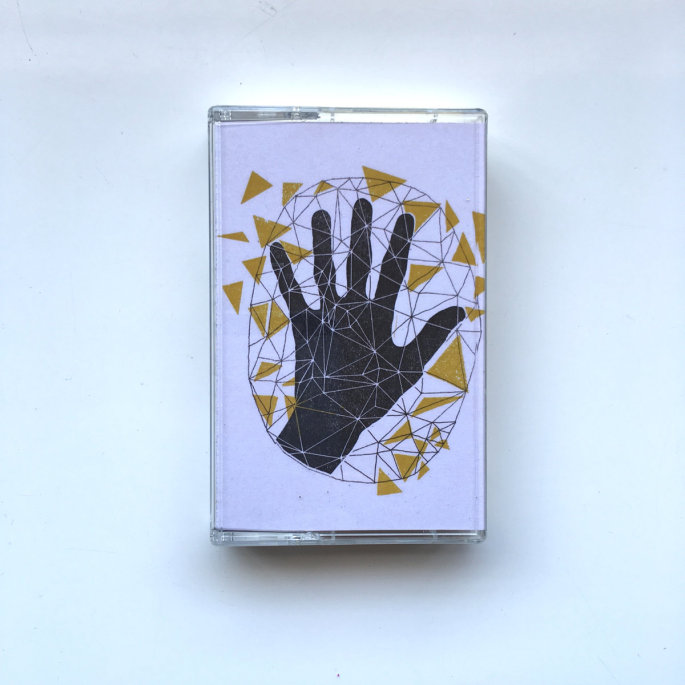 Cripes, man, I wasn’t going to say this, but Nikmis might be the greatest thing that’s graced my eardrums in at least a fortnight, and that’s saying a lot because I’ve been spinning that new alt-J jawn “RELAXER” and that sheez is tighter than a trapeze act working without a safety net. But I’ve gotta be honest with you – the mysterious Nagoya, Japan, act responsible for “WIDDENDREAM” might just be the one to knock ol’ alt-J out of the rotation for good. And that’s AFTER I read the whole Santa hat diatribe, which kinda threw me off my game for a little bit, but here I am, back at it, enveloped in the glorious synthesizer melodies concocted – no, COMPOSED – like Nikmis was sitting at a harpsichord in freaking nineteenth-century Vienna. But he was NOT doing that, it only seems like he was, because “WIDDENDREAM” oozes classical and Romantic charm, and I bet Wendy Carlos and/or Morton Subotnick would be gleefully appreciative of its scope and execution. It’s like SWAN LAKE for the patch cord community.

Throughout the entire release, Nikmis warps his brilliant synth in baroque configurations like the Orange Milk house band a pint into “absinthe night” at the Akron (or Wherever, Ohio) compound. He makes one “feel the feels,” as it were, purposefully warping space and time to connect the past and the future, steeping his playing in nostalgia and retrofuturism, but Kubrickian retrofuturism, not the EPCOT Center kind. Life in this bubble is beautiful, and it’s a bubble I don’t want to leave. Everything outside of this bubble is affixed with adjectives like “bloodthirsty” and “malevolent” – and can’t I just stick around inside here for a while? Hey, I got an idea – that’s exactly what I’m gonna do. Forget stupid garbage music and forget alt-J and forget my (admittedly sometimes awesome) Sirius XM subscription in my car and forget modern life (it’s rubbish anyhow) – I’m going to hang out with Nikmis all by myself, foisting a constant reminder to my waking consciousness that it’s all been going downhill for a while. But damn it, everybody, Nikmis refuses that downhill trajectory. Nikmis rises the EFF UP.

By the way, Nikmis – and indeed “WIDDENDREAM” – is no stranger to these electronic pages. Check out episode #104 of this here podcast for a peek into his nifty little world. Then stop being stupid and buy a tape from Third Kind Records – there are still some left!